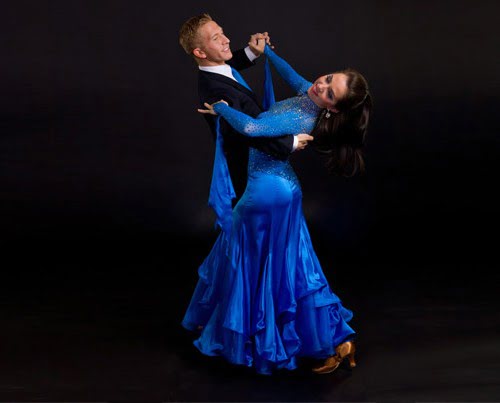 If there’s a dance that inspires elegance, then waltz is the one! Many consider it the perfect dance, the dance that symbolizes love and closeness between the partners. The waltz steps give you the sensation of floating on the dance floor. It is a dance full of grace and highly appreciated and performed in the whole world!

Waltz appeared for the first time in Vienna, in the 16th century. The popularity thereof grew along with the music of Johann Strauss reaching a climax in the 20th century. It stands as base for many ballroom dances nowadays. Its moves are relatively lively, but the rhythm is soft and harmonic.