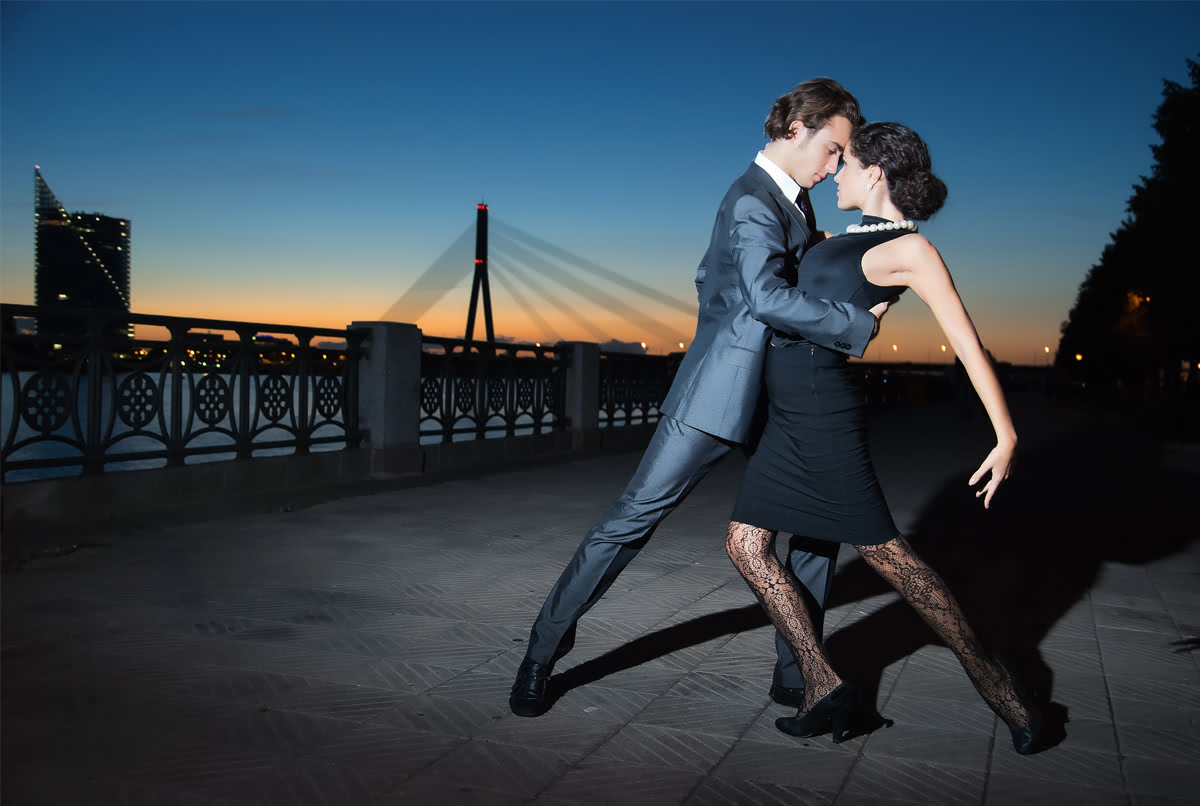 There is no other dance to express the passion as tango does! Appeared in 1890 in Rio de la Plata, it spread very rapidly worldwide. It is the most sensual, dramatic, interesting dance, also known as “Dance of the dancers”!!

Nobody knows exactly the origins of tango, but it is generally accepted that it evolved sometime at mid-19th century, along with the mix of cultures and ethnic groups in the working class from the suburbs of Buenos Aires.

At that time, the immigrants from Spain, Portugal, Italy, Poland and Russia mixed together and shared their dance traditions with the slaves in Africa. Thus, the first variant of tango was born!

Later, the members of the Argentinian elite took over this dance style and developed it within their circle of friends. By travelling, the tango steps became known also in France.

Unlike the conservative society in Buenos Aires, Parisians embraced this new sensual and passionate dance style. In this way, tango took over the entire Europe!

Throughout the years, a multitude of variants of this dance style emerged, but the favorite one until nowadays remains the Argentine Tango!

THE DANCE OF THE DANCERS