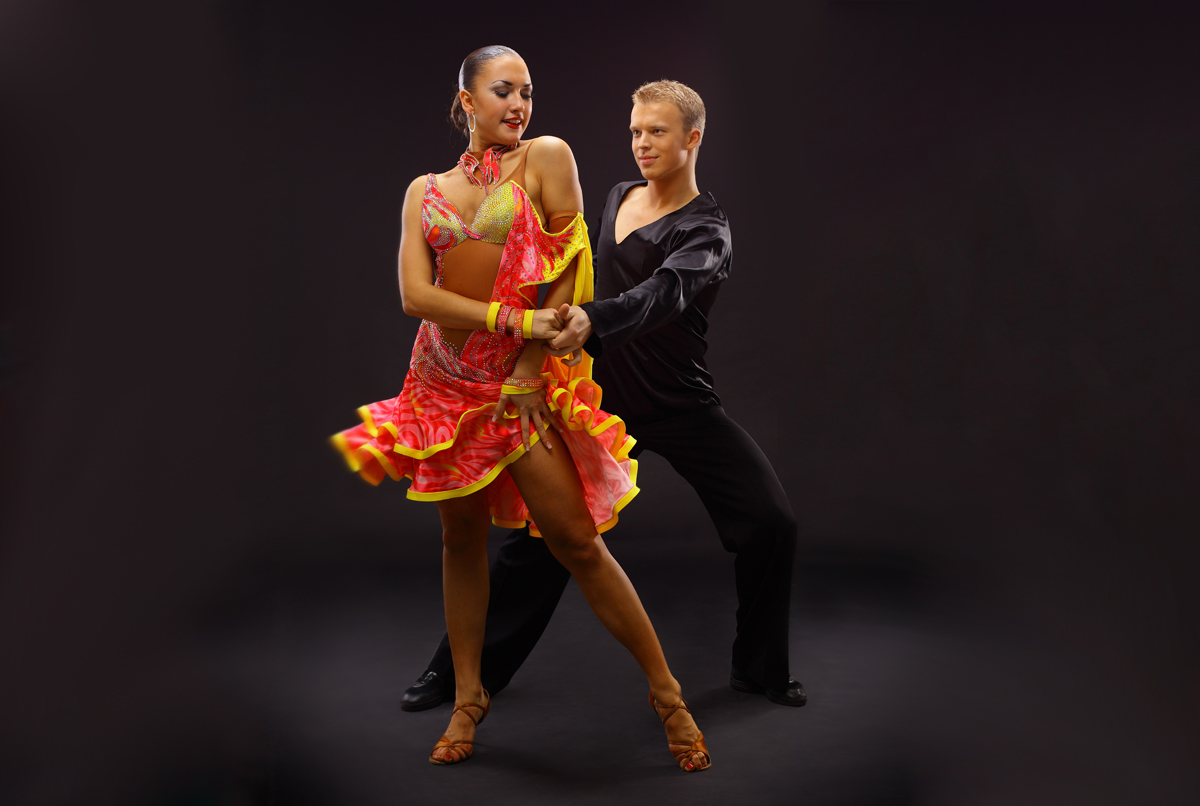 Merengue is an interesting, simple and entertaining dance. Also considered too scandalous when introduced in the United States in 1941, today the provoking merengue rhythms inspire dancers in the whole world to abandon themselves to this charming rhythm.

Just as in the case of many other dance styles that developed in the slave communities in Caribbean Islands, the origins of Merengue cannot be defined exactly. However, it is sure that at the middle of 19th century merengue became the most popular dance style in the Dominican Republic.

It is said that in an incipient stage this dance style did not involve a couple, but participants – both men and women – danced around in a circle. The music itself was controversial during first years since the appearance thereof, because of its extremely suggestive nature. Its name, ‘perico ripiao’, was associated with the name of a brothel where one assumes this dance style emerged. While its popularity grew, there have been numerous efforts to prohibit this musical genre, but the passion for dance was that big that any effort was in vain.

Nowadays, merengue is the favorite dance of dancers in Latin America and Caribbean Islands. In the United States, it is very popular in the metropolitan areas on the East Coast, especially in New York!

Fresh, provoking and full of energy!