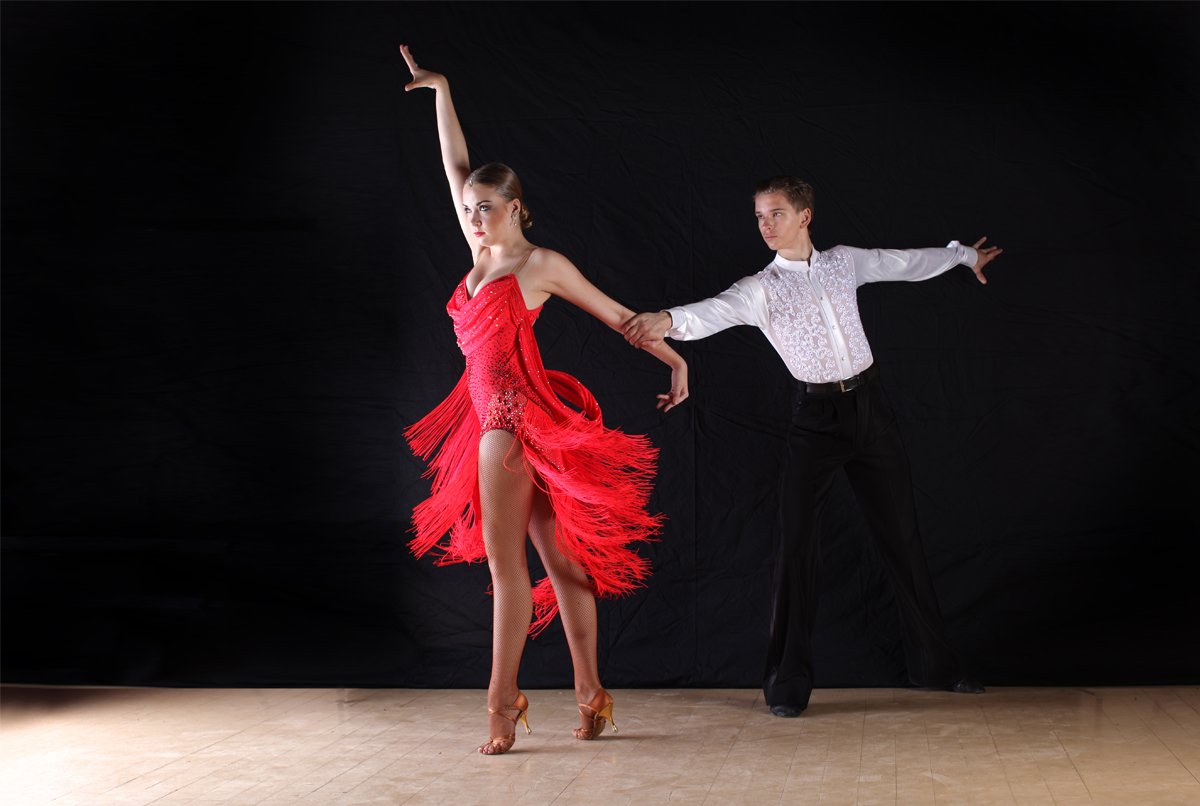 Cha-Cha is one of the most popular Latin dances which helps you relax and emphasizes your personality. The easy moves and the interesting combinations help you discover the fascinating world of Latin rhythms!

Cha-Cha is an easy and fun dance that became known in the beginning of the 1950’. Just as Rumba, Cha-Cha has its roots in the Afro-Cuban community in Havana.

When the famous dance instructor, Pierre Lavelle, went to Cuba to study the local dances, he noticed the multitude of additional steps that the performers brought into the standard Mambo and Rumba dances.

As he returned to England, he started to teach these new steps in the form of a new dance style, which later became known as Cha-Cha.

Numerous theories tried to explain the origins of this name. Whichever the real source was, there is no doubt as to the fact that this dance style became one of the most popular Latin dances in the world!